Skip to content
During the Master Class I was fortunate enough to participate in, several others were run.
More information can be found at AZA 2010 – Master Classes
Although I did not see all the final products, below are some of the works I managed to document. The quality of the shots isn’t great, but I hope the ideas and the richness of the process can be seen.
I also included Hugh Fraser’s Digital Design Workshop, it was on display at the same venue and exhibited very interesting forms and textures.
*


Once a churning metallurgical landscape, the mining land, with its headgear and golden dumps provided not only the city’s wealth, but also its iconic images. Johannesburg was synonymous with its mine dumps. Today this has changed. The dumps are disappearing. The mining belt is contested terrain. For some it is a toxic dump site; for others it is a source of new wealth through micro extraction and real estate development; some see it as disappearing urban heritage and for others, un-accommodated elsewhere in the urban system, it provides invisibility and cover.


The master class begins with the proposition that the mining belt is an environmental, economic and cultural resource for a more sustainable city. It asks architects to engage conceptually with this terrain vague, this unstable seam, this site where the city reveals itself, to imagine and represent its potential for future generations. It includes a site visit, the screening of a documentary, a workshop with stakeholders and the mapping of alternative scenarios. ‘


Architecture is involved in all kinds of systems, not just the use of materials and the consumption of energy. Architecture – simply put, a building – is always an interface between communication, social structures, economics and use.

– Duzan Doepel (presented by Autodesk) from his keynote address at AZA2010

‘Through two days of intense walks throughout Joburg, participants may discover that no existing postcard of this city describes it either fully or partially. During the walks, they will each record, draw, photograph, print, write and capture the most unique, novel, everyday, inventive, imaginative and critical postcard of this city. “We will produce and present these postcards as the shortest story of this city: Johannesburg,” says Seraji.
The key to better architectural practice, believes Seraji, lies in unlocking one’s capacity for critical thinking. She proposes “a voyage through the most condensed periods of our practice of architecture in the past ten years – days of total disappointment, hours of extreme joy, and moments of radical thought: the life of an architect.”  ‘

Architects often forget that critical thinking depends on exposure, and that the simplest form of debate must start with a proposition. I believe that criticism is an essential interface that allows the architect to engage with the greater public. Somewhere in the 70s and 80s, architecture lost its conviction, its capacity for political activism, its power. It rose to stardom in the 90s; and when architects became as well known as pop singers, everyone started to desire architecture. Perhaps it is time to stop abusing the power of architecture and allow it to become once again a platform for critically, social awareness, and political engagement. We still believe in the power of architecture to make environments that allow us to enquire, measure, and determine our active position in society.
– Nasrine Seraji from her AZA2010 keynote address
* Excerpt taken from AZA Master Class Brief 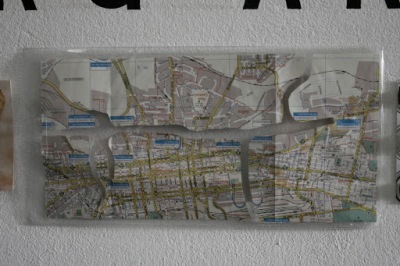 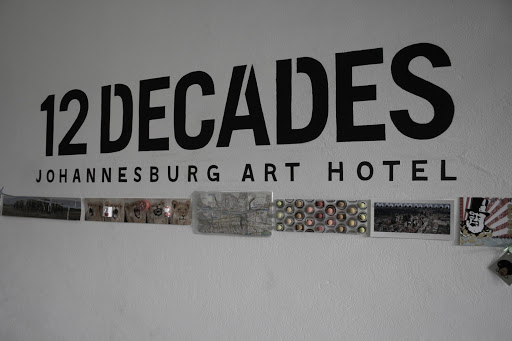 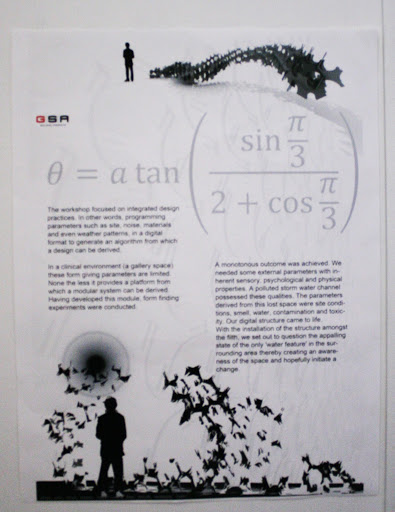 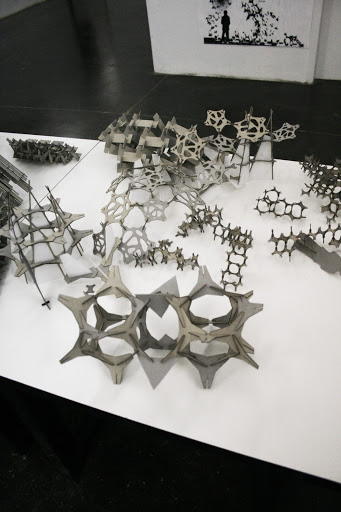 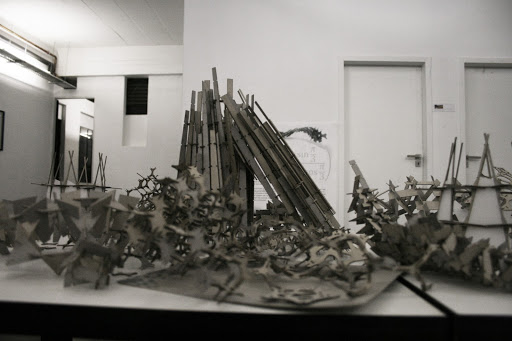