AfrikaBurn is the South African regional event for the Burning Man that takes place each year in the USA:

‘AfrikaBurn is a community of participants who come together to create art, burning structures, costume, performance, theme camps, music, mutant vehicles and much, much more. All of this is created through the volunteer culture of the citizens of Tankwa Town in the Karoo once a year.” Afrika Burn website

Thomas Van Deventer, a University colleague from my masters’s year, put together a team to design, fund and build a sculpture for the event this year and invited me to join their efforts. They formed the team in Cape Town and worked furiously on top of their day-to-day to make the project happen.

They named the project Dissipate and jointly design an amazing tensigritous structure seen here:
The team put together a tight ThundaFund Campaign and through much effort and a fundraising event secured the financial support to complete the build . It was only here that I was able to help the team, as well as assist in the logistical arrangement of a trailer. 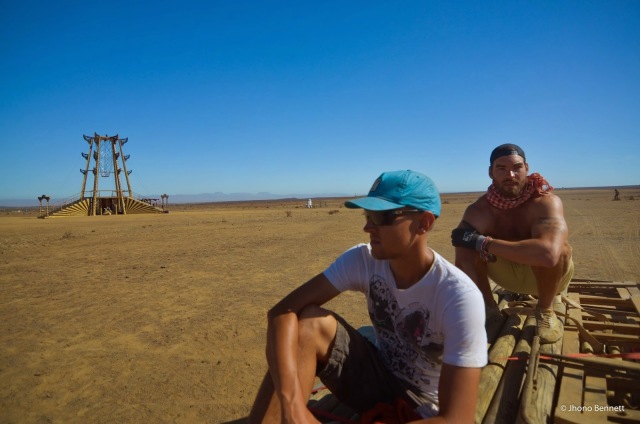 I was able to help with some of the later stages of the build process, only arriving on the Thursday. But spent much of the Burn documenting the structure:

Later on the first night the Burn decided to hold a party around the structure.: 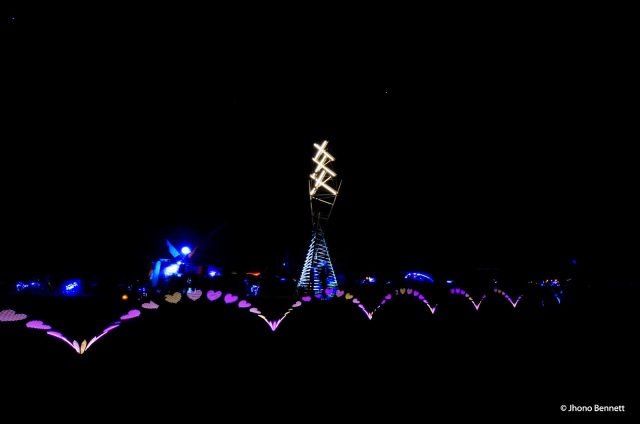 From here the team was able to relax a bit more and enjoy the countless activities and happenings across Tankwa Town. 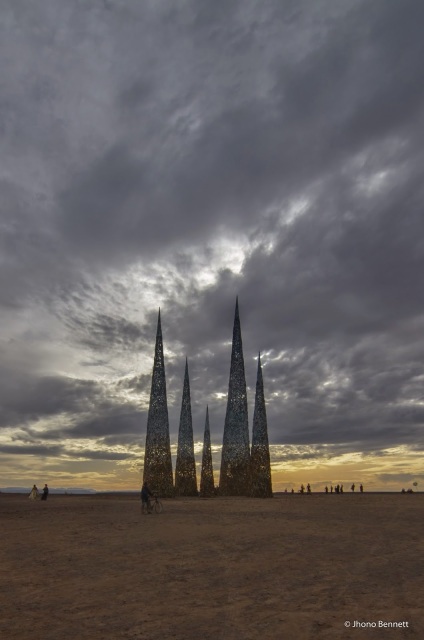 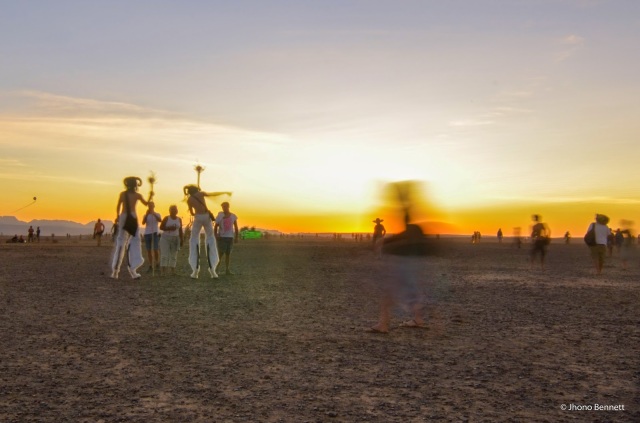 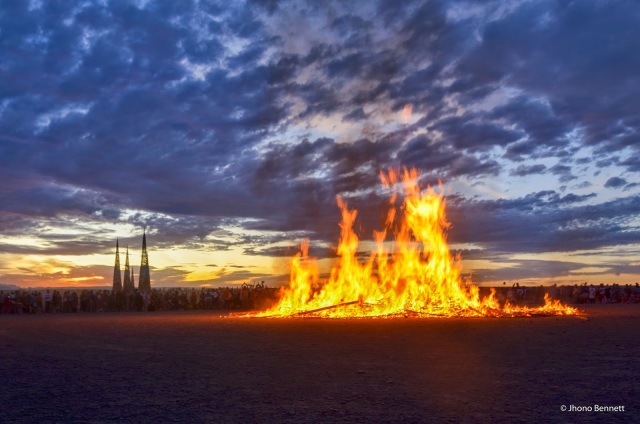 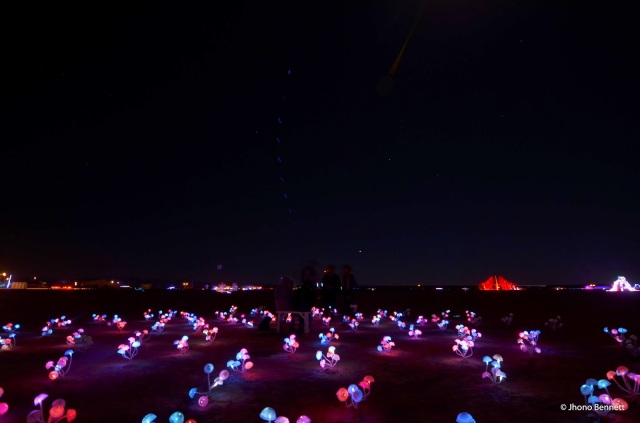 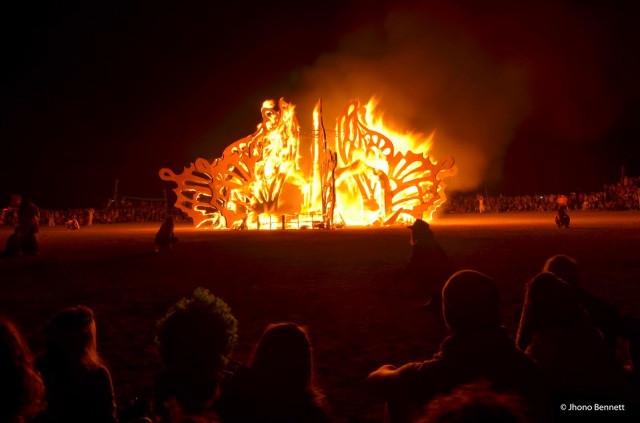 The spectacle of the burning of the various sculptures was the highlight of many evenings, and brought out many characters from 10 000 plus people who attended this year. 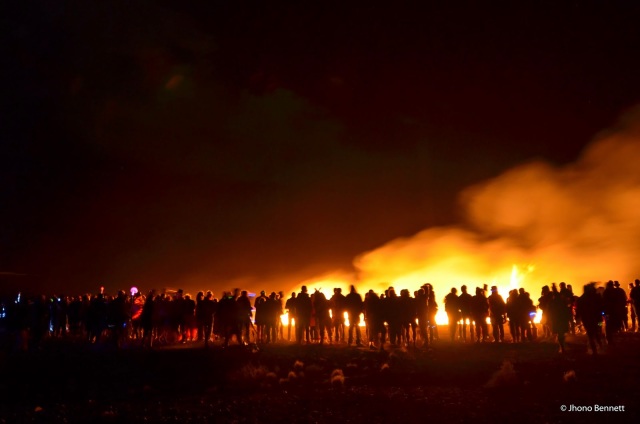 The Dissipate team did not burn the sculpture for several reasons, but chose to dissassemble and and take the various parts back to Cape Town.\

Looking forward to next year. The planning has already begun….